Fun and So Much More

Sunday evening, I officiated Lauren and Joshua’s wedding ceremony, at the Orion Ball Room in . Here are the remarks I shared with them and their guests:

You’ll have to forgive me. Though I sport a very convincing General American Accent, I only moved back to this country when I was 26. That means that some things are still foreign to me, a fact I sometimes try to hide.

One instance when I had occasion to do this was when Lauren and Josh told me how they met. Lauren writes, “Josh and I met through a mutual friend when I was around 17 and he was around 18. We went to a party with him and I made fun of him for drinking a summer shandy when it wasn’t summer.” I had no idea what a shandy was. I have since looked it up. I am still unsure as to why one such drink must be drunk only in the summer months. 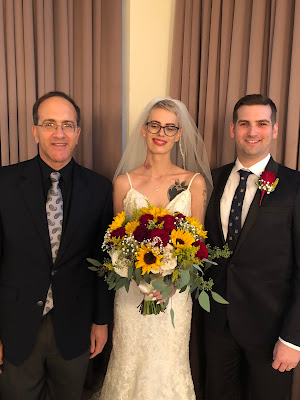 Regardless, somewhat anti-climactically what happened next was, well, nothing. Josh picks up the story: “We saw each other a couple times over the fall and then mostly fell out of touch. Almost six years later we ran into each other on the way to a show during SXSW. Lauren yelled my name as I sped by on my bike. We talked for a minute but eventually went on our separate ways. Through the wonder of social media, we reconnected a few weeks later and talked on and off through the summer. One night I invited Lauren over to watch Rushmore (one of her favorite movies) and, while I joke about it, she basically hasn’t been out of my life since then.”

Lauren and Josh each feel like they had some individual growing to do as human beings. That growth enabled them to slowly build a relationship on a solid foundation of understanding and friendship, which gradually matured into a love story.

That relationship, in turn, helped them continue to grow. As Josh says, “I’ve grown so much as a person with her. I just cant imagine spending my life with anyone else.”

This growth changed Lauren’s entire perspective on marriage itself. Listen to this: “I didn't really picture myself getting married but then along came Josh and we make it work in a way that I hadn't really thought I would get to experience. I want to continue to experience things I didn't think I would that my relationship with him provides, things like security, love, compassion, gentleness, fun and so much more.” We should all be so lucky.
Posted by Rabbi David Gruber at 1:19 PM 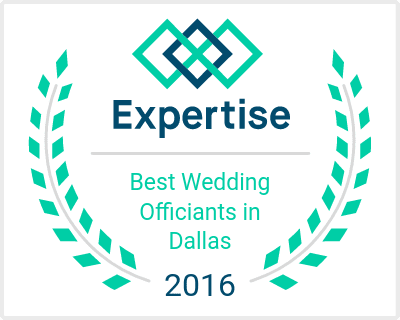